The Haiku poem originated in Japan in the 9th Century. They are always of three lines with five syllables in the first and third lines and seven syllables in the middle line. In essence it was a way of looking at the physical world and seeing something deeper, as in the very nature of existence. The following eight haikus represent eight months of travel through Australia in 2015 although they are not necessarily deep and meaningful. 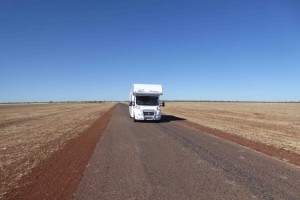 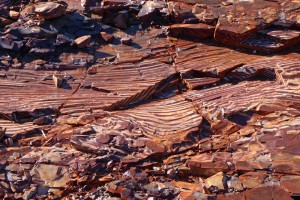 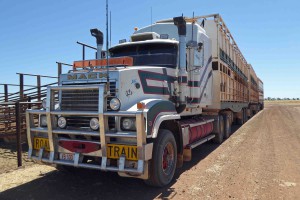 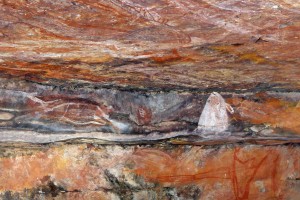 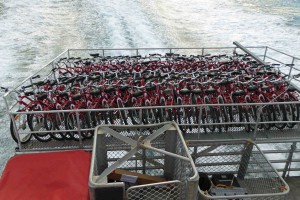 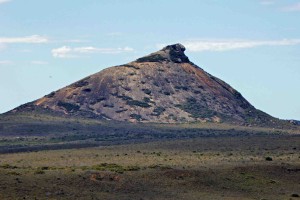 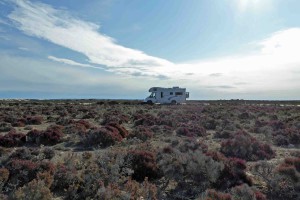 The Nullabor Plain
No trees, no water, no trees
Salt bush all around 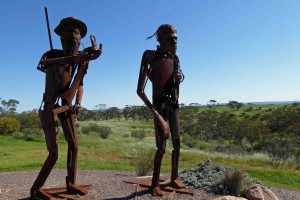