Late in 2011, Beti and I joined friends Stuart, our nominated skipper, Tim and his brother Tom, and another Tim and his wife Sue, for a week’s flotilla sailing out of Marmaris Bay. We had chartered Kate, a new 40 foot Dufour with three double cabins, two heads (toilets) and twin steering wheels. Kate was joined by seven other smaller yachts, mostly with couples on board, and the lead yacht Champagne, skippered by 25 year-old Hamett and crewed by Kels, his girlfriend, and Karl, the very laid back engineer. During radio call-ups, all the other boats always began with the very correct- ‘Champagne, Champagne, Champagne’, (there was a BA pilot on one of them- I think he set the standard).  But as self-appointed radio operator on Kate, I took to mimicking the others, calling up with ‘Fizzy Wine, Fizzy Wine, Fizzy Wine’, then later with other variations like ‘Bubbles and Burp’ and ‘Bubbles & Squeak’ (Couldn’t get away with that in the Solent.) But in amongst all the humour and the wine there was good sailing, a stunning coastline and a great time to be had. 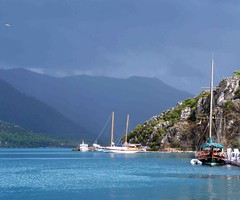 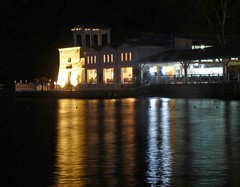 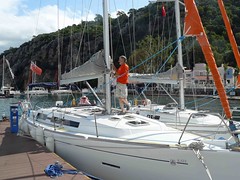 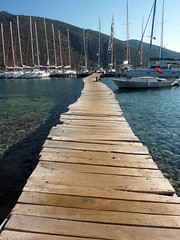 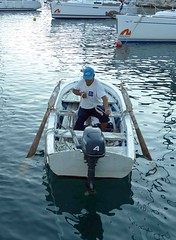 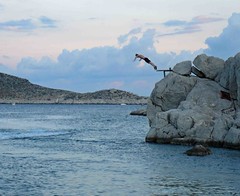 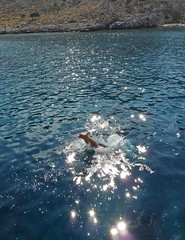 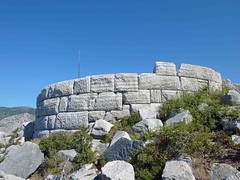 Citadel round tower from 400BC 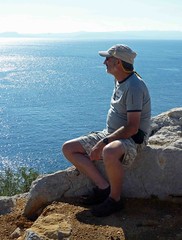 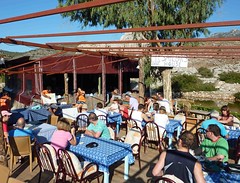 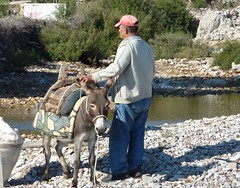 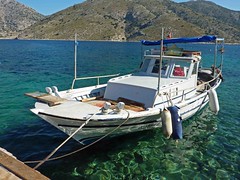 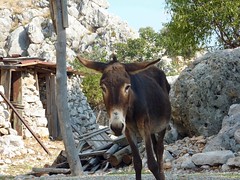 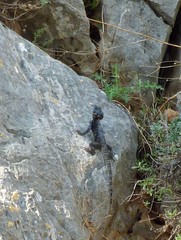 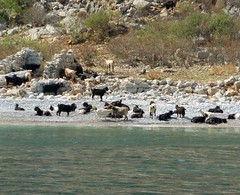 Goats on the beach 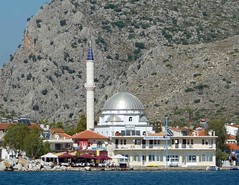 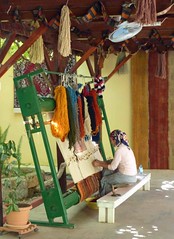 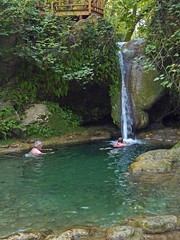 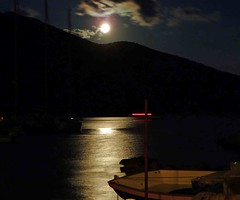 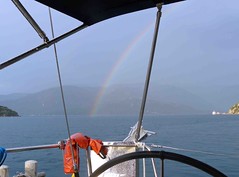