It was part of a routine of many years. Betty would expect to join me in Wales around the end of May. This year would be different though and so would the next and the one after that… There had been some talk of a virus going round and I got an inkling of the future when the aeroplane, usually full, was half empty and many people were wearing masks. Within a few days Britain went into full lock-down and people were told not to leave their homes unless absolutely necessary, especially older people. (Is that me?)

I quickly ordered a new shed for delivery and spent the next few weeks converting it into a workshop and what a blessing that turned out to be. 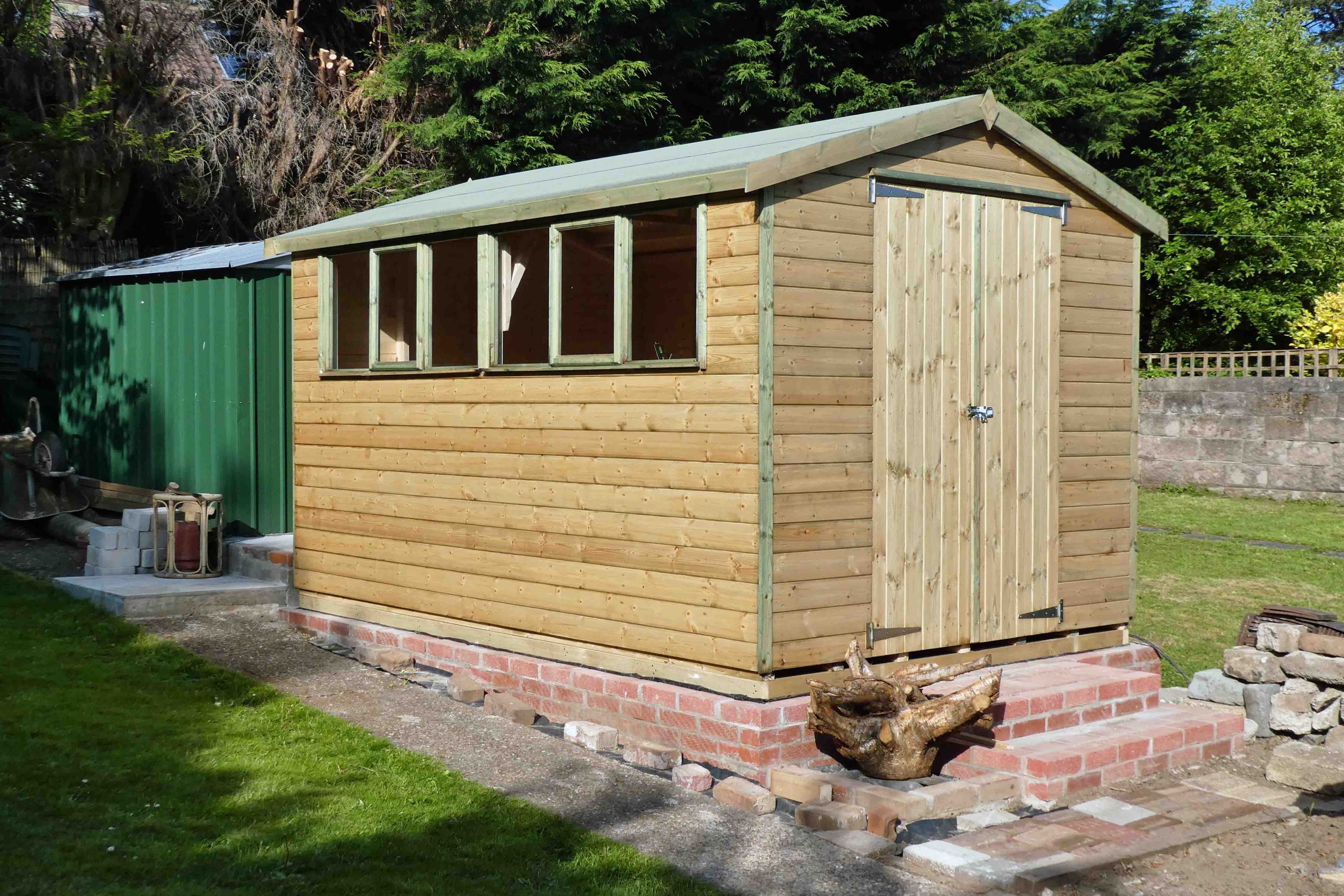 Spring rolled into summer and with it came a few short weeks and the chance to explore parts of West and North Wales to make a start on my Compass Point project- to visit 32 Points of the Compass around the mainland coast of Britain. It wasn’t long before the open window closed again and it would be next year before it re-opened. I should complain- hundreds of thousands of people were sick, hospitals were overloaded tens of thousands of

people died including some nurses and doctors. People stood on their doorsteps and clapped the NHS every Thursday evening. And it wasn’t just Britain that was affected- millions of people were dying around the world. Prime Minister Boris Johnson is, well… a bit of a buffoon and some things he got right and some things he didn’t. But we were in uncharted waters and who is to say that someone else would have done any better?