We had intended to have a trip up to the Golden Bay area at the north of the South Island. But fiercesome storms washed out some of the roads and made it impossible. Some communities were having to be re-supplied by boat for several weeks.

Heading south was a more realistic option and we picked out some places we had not been to before. It was a last trip before the camper-truck (BD2) went in for major surgery. 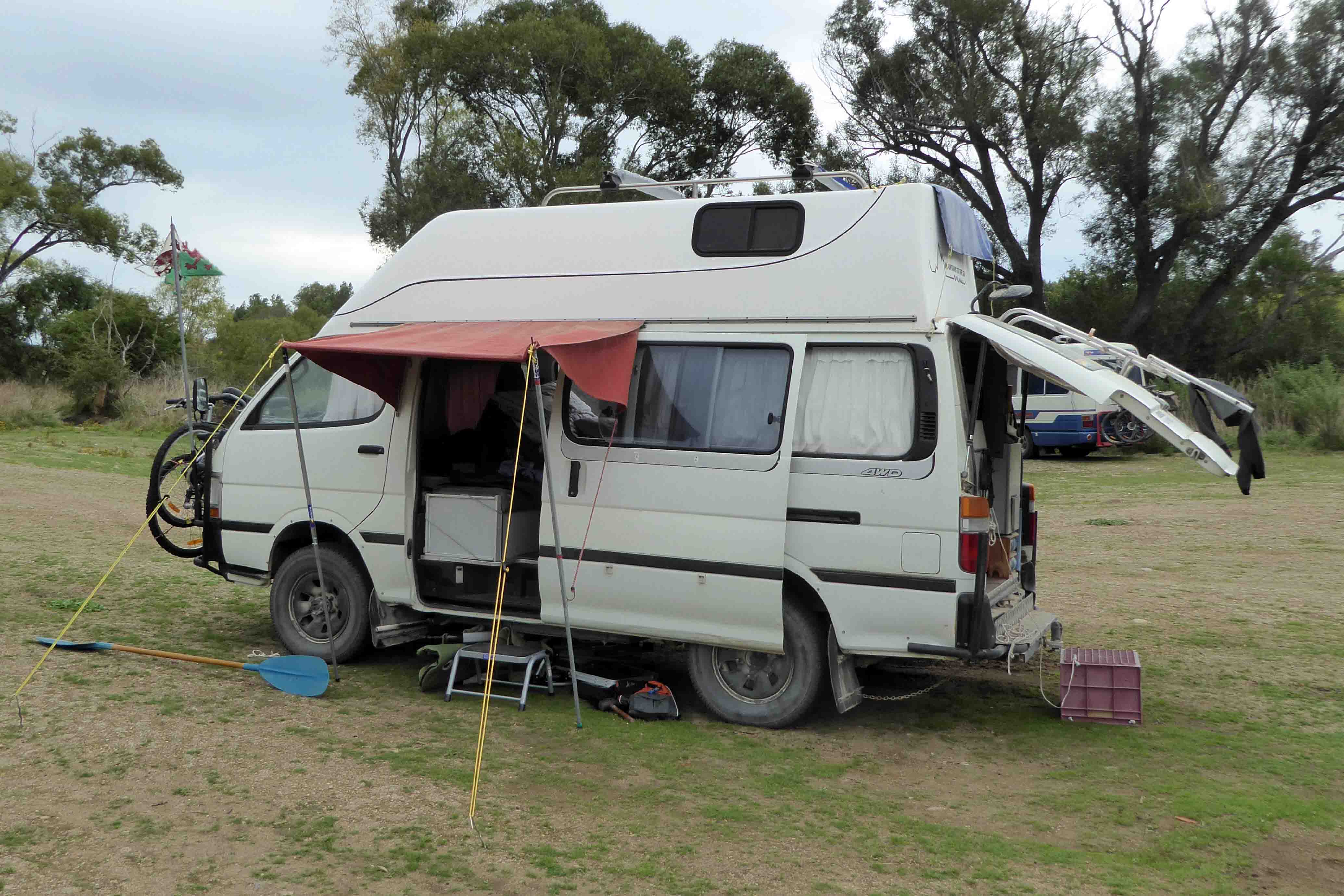 Overnight stop for BD2 at Pinders Pond near Roxburgh 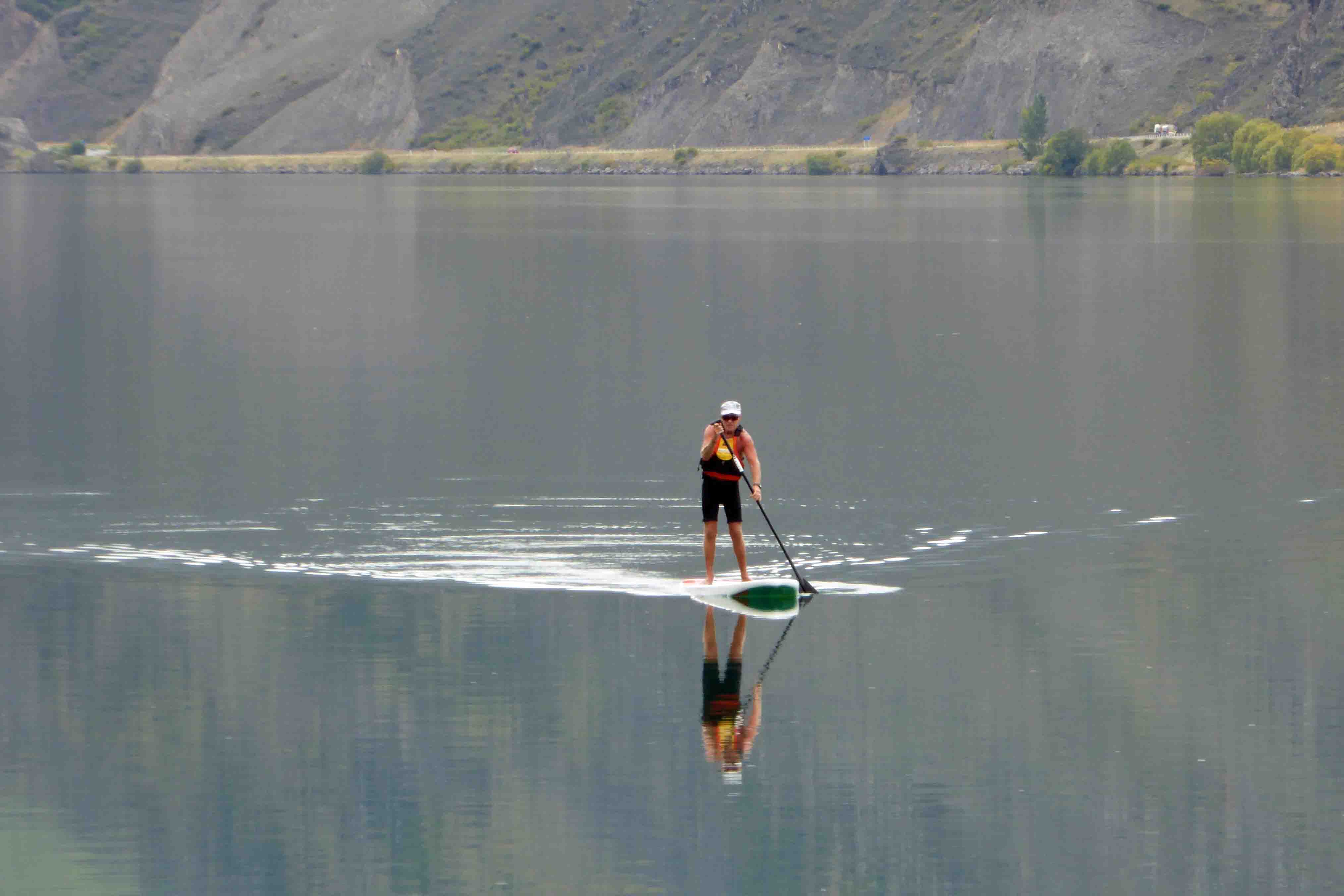 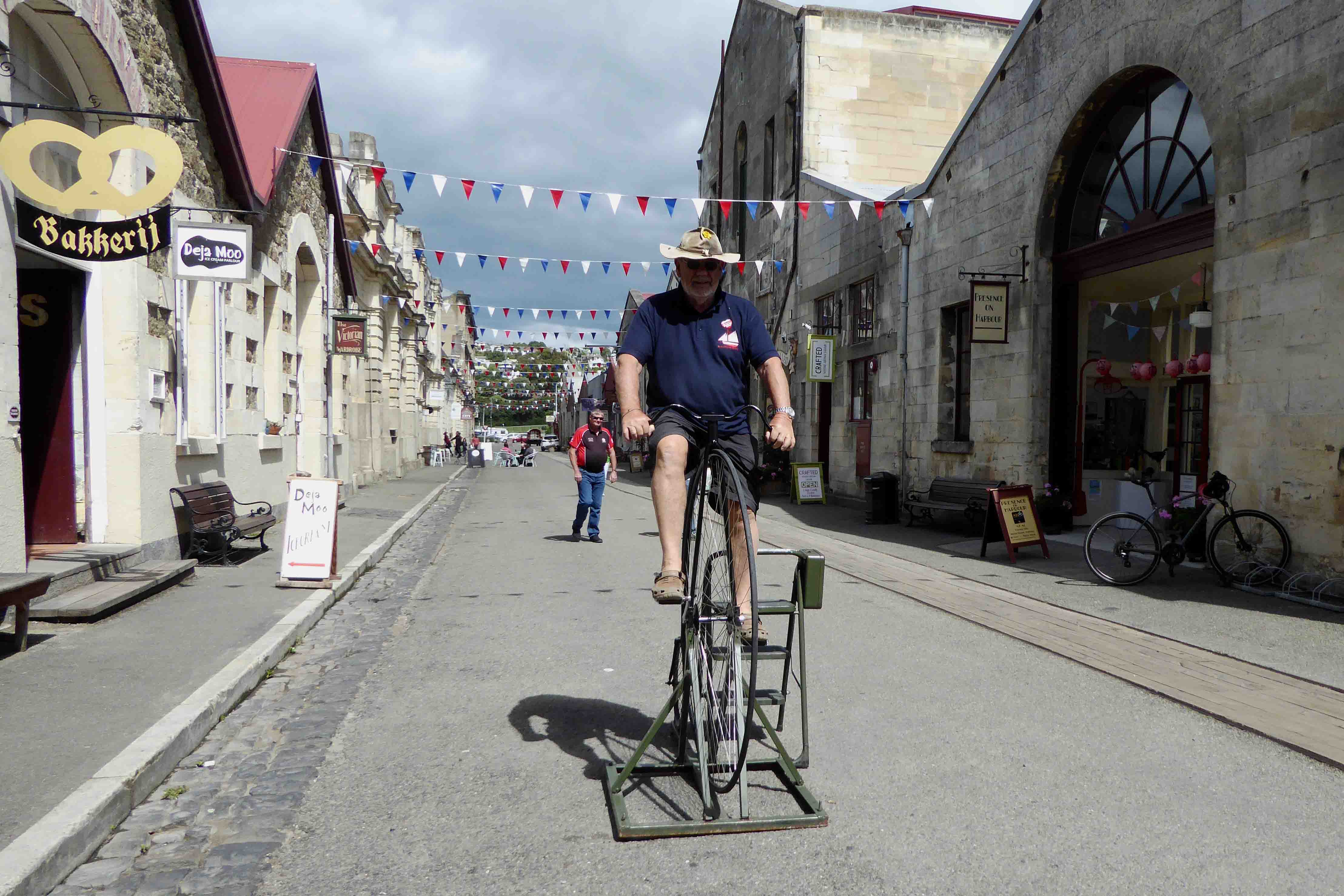 Peddling hard but getting nowhere- Oamaru 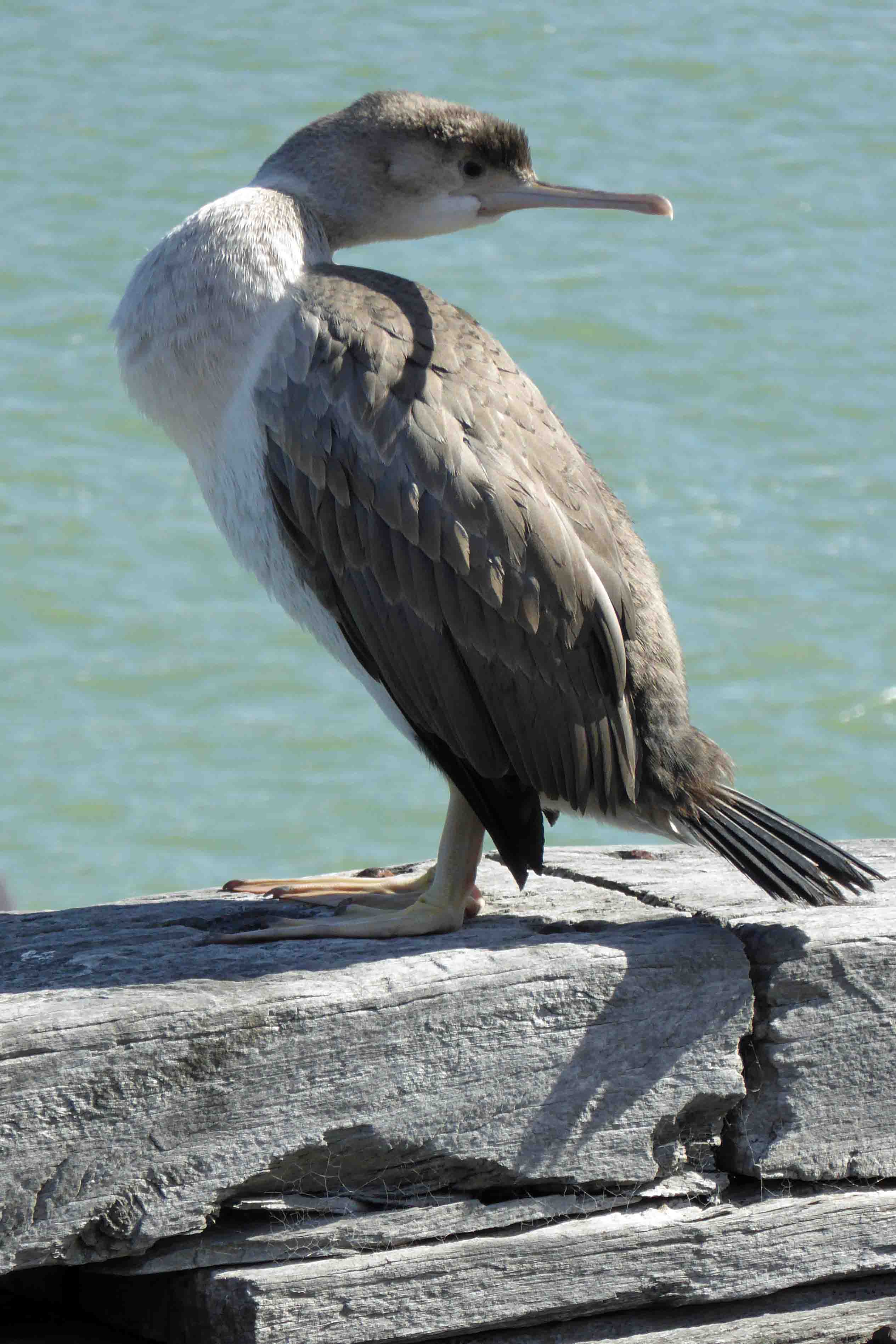 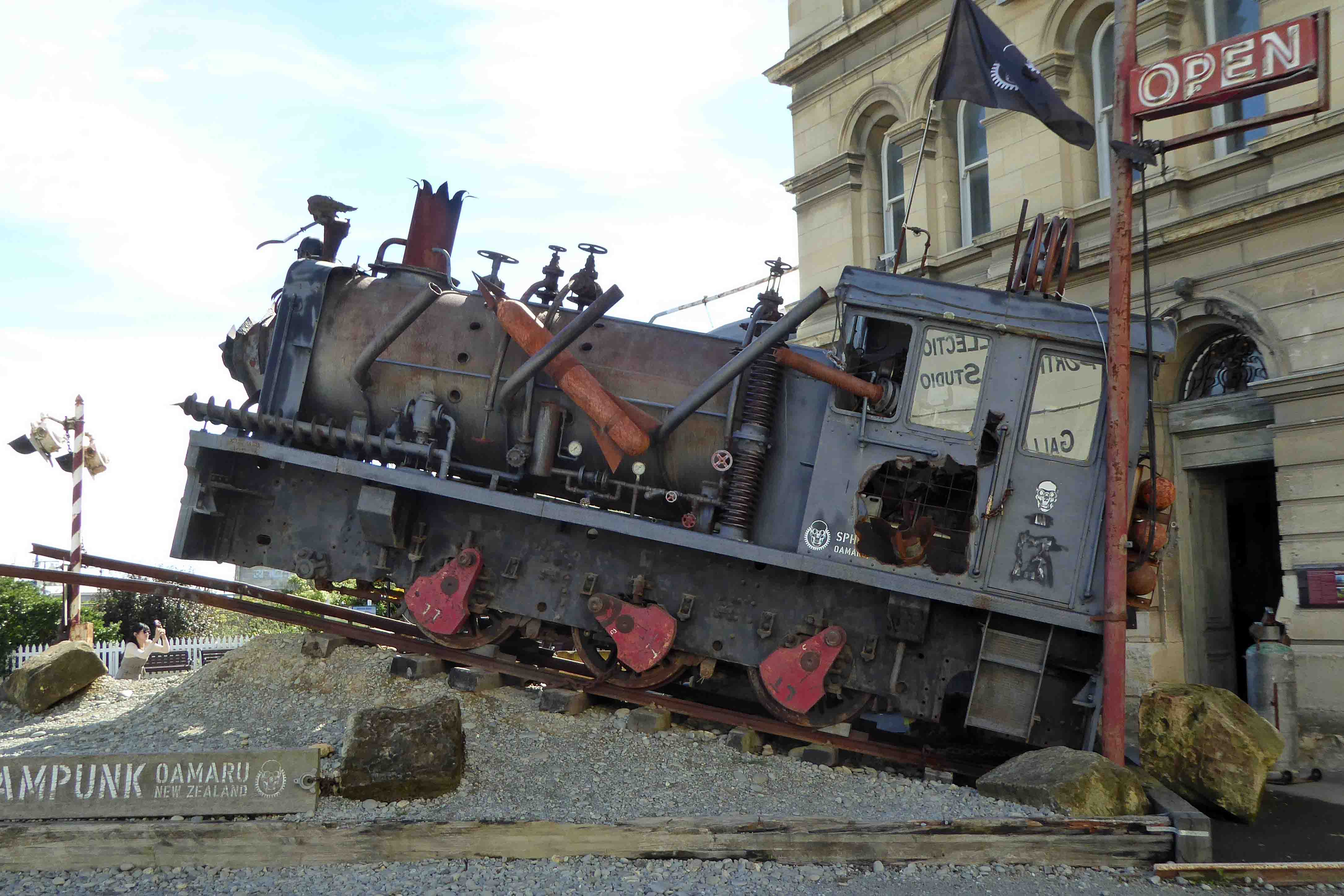 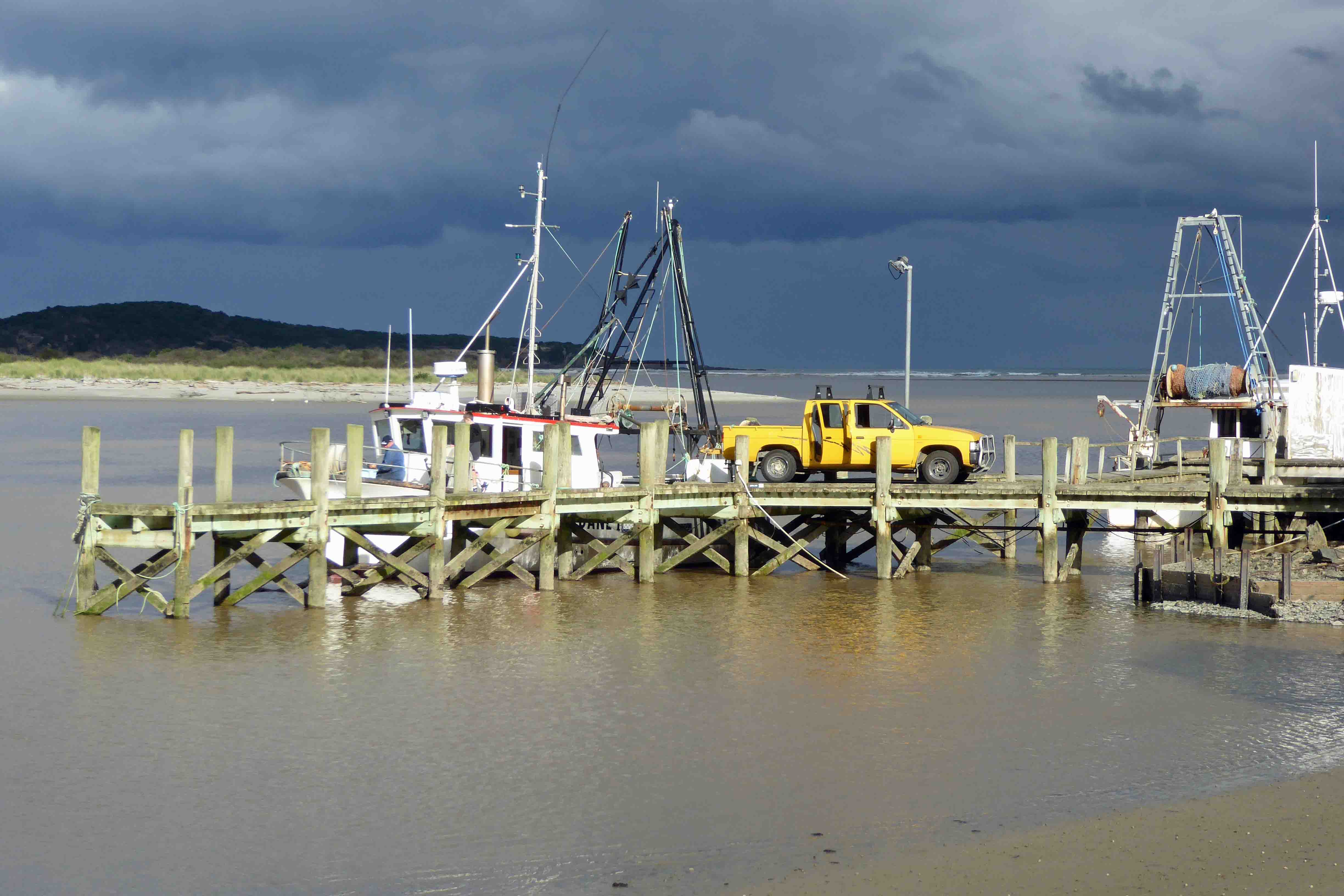 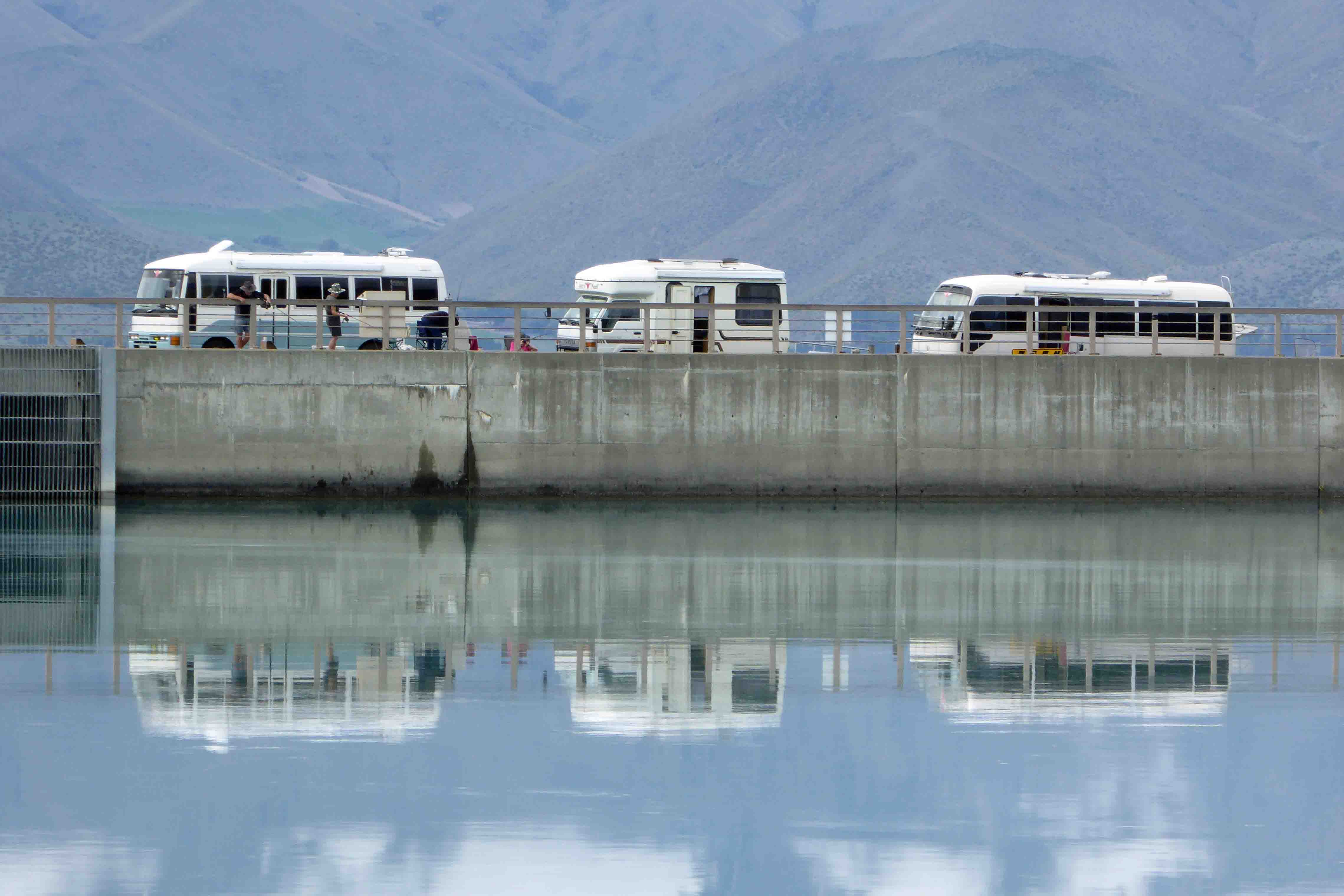 You wait for a bus for ages then they come in threes, north end of Lake Benmore 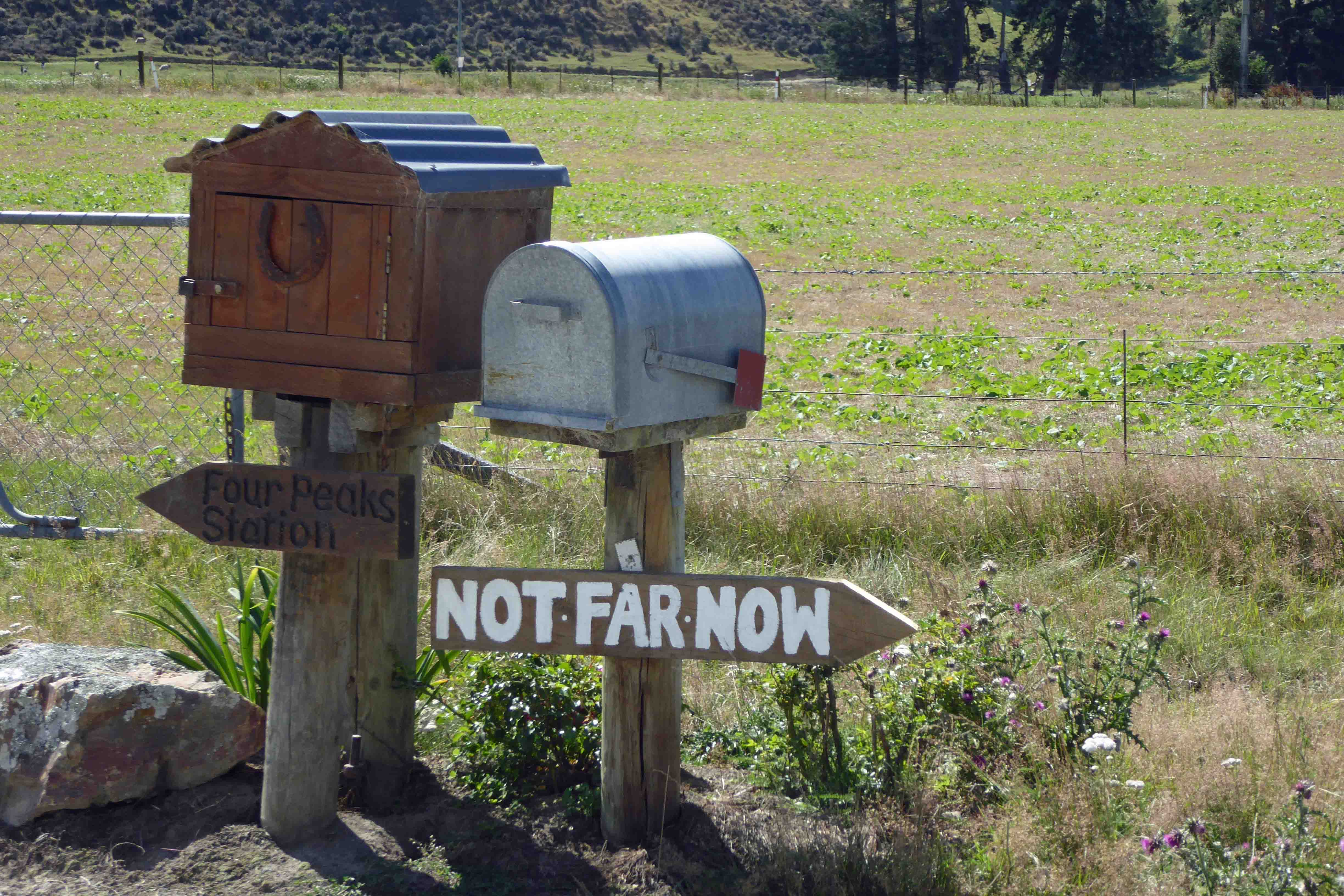 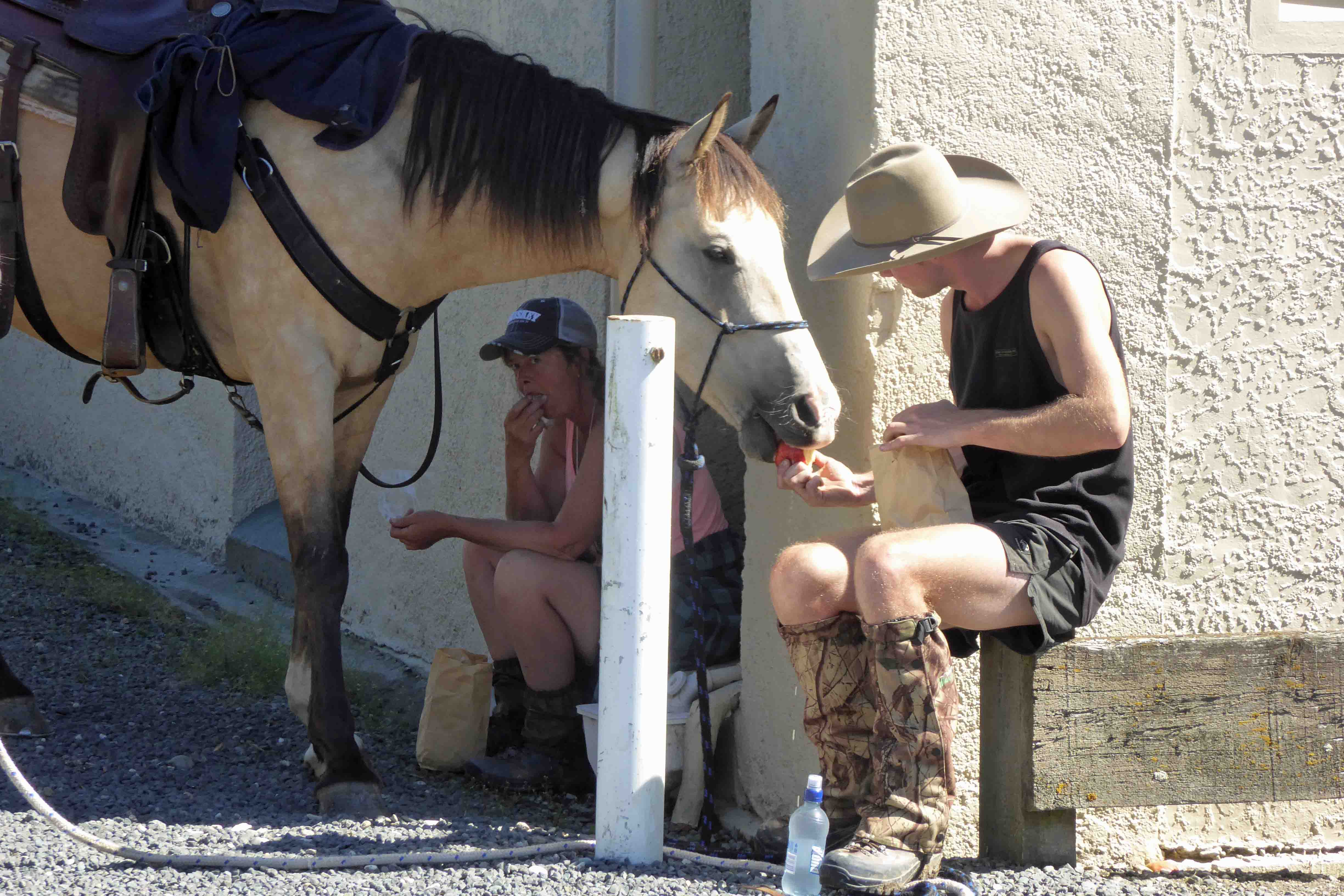 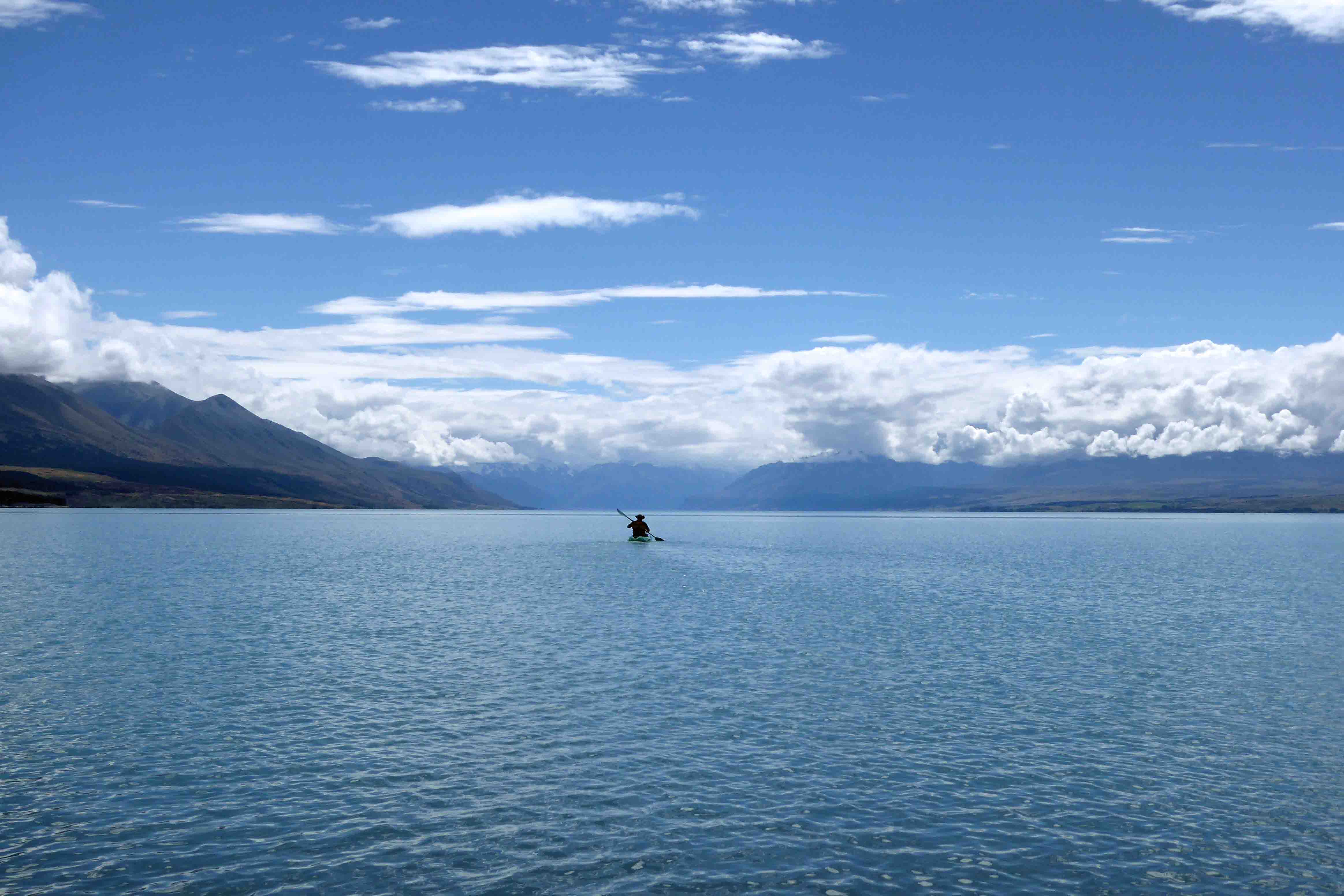